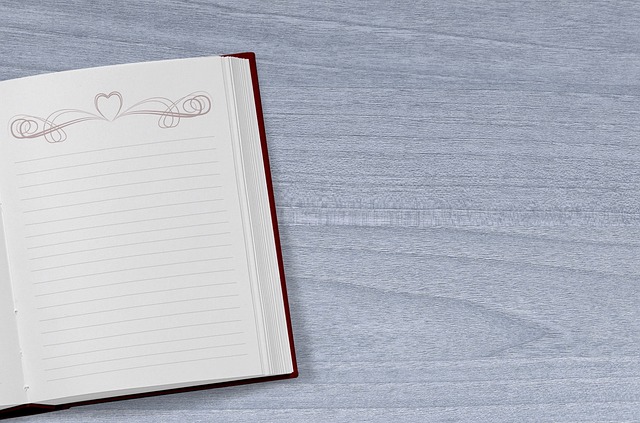 ‘We’d love to be married in church’: C of E debates same-sex church weddings – The Guardian

For 23 years, Jay Greene and the Rev Marion Clutterbuck have devoted themselves to each other and to the Church of England.

Clutterbuck, 66, was one of the first female priests to be ordained in the 1990s. Greene, 69, has served on the church’s parliament, the General Synod, and she is a church commissioner.

Their faith “matters deeply to both of us”, said Greene. But despite the couple’s long and dedicated service to the C of E, it has denied them their dearest wish: to be married in church.

In 2002, the couple made vows to each other in a ceremony hosted by the Quakers. In 2006, they underwent a civil partnership. In 2013, parliament legalised same-sex civil marriage – but the C of E steadfastly refuses to conduct same-sex marriages in church, and denies clergy permission to marry someone of the same sex in a civil ceremony.

“We’d love to be married in church and to make our promises before God,” said Greene. “Marion has given her life to the C of E, and I have worked hard for the church. But it won’t allow us – and I feel really angry about it.”

Now, after decades of bitter and anguished divisions over sexuality in the C of E, the matter may be coming to a head.

On Tuesday, C of E bishops will meet in London to discuss and vote on a recommendation to be put to synod in February. They received a paper last week outlining a proposal, which one insider said reflected a “centre of gravity around change” but was cloaked in fairly unfathomable language.

The options start with the status quo – that the bible proclaims marriage to be a union of a man and a woman – but few observers believe that will prevail. At the other end of the spectrum, same-sex marriage in church on an equal basis as heterosexual marriage is also unlikely.

Between these two positions is a “conscience clause” for clergy, allowing those who want to marry same-sex couples to do so, but those that are opposed to opt out – as happens with divorced people wishing to remarry.

Another option is to permit clergy to bless the civil marriages of same-sex couples. Or bishops could recommend a “church within the church”, allowing clergy and parishes that oppose same-sex marriage to be overseen by bishops who share their stance , as happens with female priests.

There is also the question of whether the ban on clergy marrying same-sex partners, and the insistence on celibacy for those in same-sex civil marriages, should end.

“The weight of opinion is for change, but final discussions will be over the level of change,” said a person familiar with the talks.

The synod debate on the bishops’ final recommendation will be intense, with passionate arguments voiced by both conservatives and progressives. Any measure that requires a change in canon law, such as equal marriage in church, needs a two-thirds majority in each of the synod’s three …….