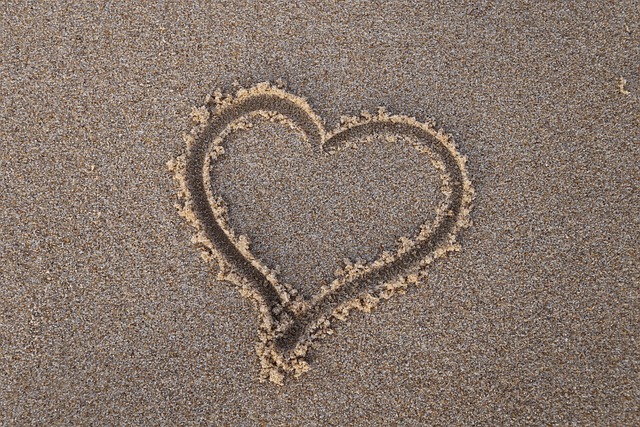 Toyah Willcox has opened up about the early years of her marriage with Robert Fripp in a new interview.

Speaking to The Times, Willcox said Fripp proposed to her within a week of their second meeting in 1985, with the couple tying the knot on the King Crimson guitarist’s 40th birthday.

Willcox added she had to explain her “version of monogamy” to him, referring to the “tsunami of women trying to claim” Fripp.

“When we first got together there was a tsunami of women trying to claim him. It was breathtaking. I got very bored of the number of people who felt they had to tell me they’d slept with him,” she explained. “I was, like, ‘Go f*** yourself.’

“I often had to explain to him what my version of monogamy was – and that women phoning every hour for a goodbye bonk was not what you built a relationship on,” she added.

“I feel I was negotiating this throughout my marriage, and he’ll be shocked to hear that because he says he was always monogamous. But there were other women saying he wasn’t.”

Elsewhere in the interview, Fripp said he recognised Willcox “had difficulties with my personal history” but reiterated he was always completely “committed and faithful” to the English artist and performer.

Willcox and Fripp started posting covers of rock tracks on YouTube during the Covid lockdown, branded as “Toyah and Robert’s Sunday Lunch”. Their rendition of Metallica’s “Enter the Sandman” has earned over 8 million views on the website.

Willcox said she and Fripp started filming and uploading these performances “because I thought he wasn’t moving enough”.

The couple will be going on their Sunday Lunch Live! tour in September this year.