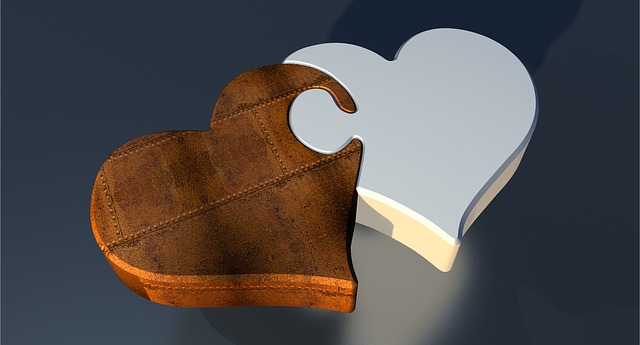 The Kardashians star shared that her son Saint lost his first tooth as he hit a childhood milestone.

The mother of four, 42, posted a picture of an adorable letter addressed to the tooth fairy written by her son, seven on Saturday night.

The Skims founder then shared a snapshot of her reply as the fairy to her son, which was accompanied by the requested Roblox voucher and a two-dollar bill.

The Kardashians also shared a clip of her son’s room, which was covered in gold sparkles and glitter, writing: ‘The tooth fairy was here.’

The sweet post comes after it was revealed that Kanye has ‘married’ Yeezy architect Bianca Censori two months after his divorce from Kim was finalised.

The rapper, 45, is said to have held a private ceremony with Bianca and the pair have been spotted wearing wedding rings.

Kanye was first pictured wearing his band last week, with sources saying the ring symbolises his commitment to her following the ceremony.