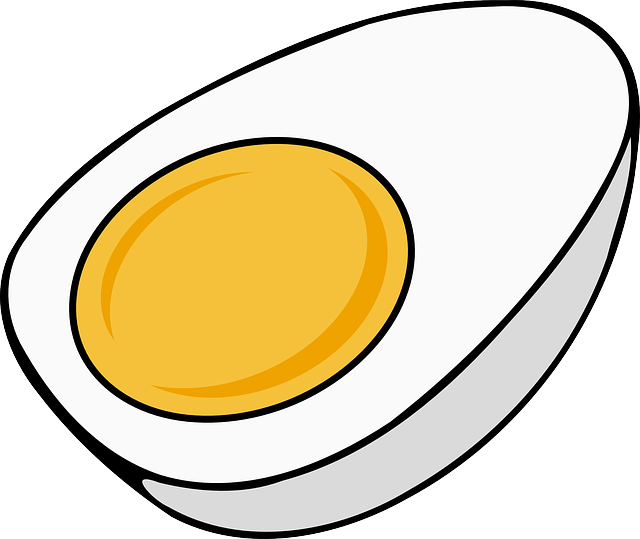 JTA — A joint religious declaration in Hungary promoting the “sanctification” of heterosexual marriage was signed by the country’s two largest Jewish groups. Three days later, one of the groups apologized for the statement.

The December 9 document, “Joint Declaration of the Churches on the Holiness of Marriage,” promoted exclusion of gay people and unmarried couples, said Mazsihisz, an umbrella organization of Hungarian Jewish communities in the country’s non-Orthodox Neolog denomination. Mazsihisz’s president, András Heisler, apologized on December 12 for signing the declaration, saying he had failed to consider its implications.

The apology followed an internal debate on the issue during the organization’s general assembly meeting, Mazsihisz wrote on its website. Mazsihisz’s top rabbi, Róbert Frölich, was among the critics who opposed Heisler’s signing of the document, according to the meeting report.

The original declaration, which was signed by numerous church groups, states, “In the Jewish tradition, too, the sanctification of the woman-man relationship by marriage is the foundation of human dignity.”

In his opposition to the statement, Frölich said, “This sentence is offensive to those who do not live in marriage, and this statement is also contrary to the values, traditions and teachings of Judaism.”

Haver, a separate Hungarian Jewish community group that has many left-leaning members, had also criticized Heisler’s endorsement of the declaration. “We consider it necessary to express our solidarity with the LGBTQ individuals and rainbow families who are distinguished and discriminated against by this exclusionary statement,” the group said in its own statement.

Heisler said he “accepts the criticism.” While Mazsihisz has not formally withdrawn his signature of the document, the group did reproduce the declaration on its website and added a note stating that, “Mazsihisz considers it important to note that our denomination condemns all forms of exclusion.”

The note contains a reiteration of a text that Mazsihisz published in June and was widely perceived as criticism of the Hungarian government’s passing a law that forbids sharing content on homosexuality with minors.

Another Jewish group that signed the declaration, the Chabad-affiliated EMIH organization, remains committed to its contents. The head of EMIH, Rabbi Slomo Koves, said that his organization stands firmly behind the declaration. He interprets it as an assertion on where sexual relations derive dignity rather than a statement on who has human dignity, “which belongs to everyone, regardless of their actions, views or way of life,” he told the Neokohn Jewish news site.

“It is also important for church leaders, teachers, priests, rabbis to set an example in their own lives and show that the family is part of the path to happiness and well-being, and how happy it is for a family to raise a child in a healthy environment,” Koves told the M1 television channel about the declaration.

You’re serious. We appreciate that!